Mr. Shahid Naqi (Class of 1971) is the recipient of the Queen’s Platinum Jubilee Community Award

Mr. Shahid Naqi (Class of 1971) is the recipient of the Queen’s Platinum Jubilee Community Award that was created to recognize individuals who have made extraordinary contributions to their community. He was nominated for the award by the people in his community to highlight and recognize his efforts and was selected on merit by his Member of Parliament, Dr Helena Jacek (MP for Markham-Stouffville in Ontario, Canada). The award ceremony took place on 03 December 2022 where he received a certificate and an emblem of the Platinum Jubilee for his appreciation for his dedication to the community at home and abroad. The emblem was created for this occasion by the Canadian Heraldic Authority, featuring the Royal Crown and the royal Cypher (EIIR) as personal symbols representing the Queen. With its seven-sided shape, seven maple leaves and seven pearls, it marks the Queen’s seven decades of service to Canada and embodies the idea of celebration!

Besides his initial experience in Franchising businesses in the Greater Toronto Area (GTA), he is now an established financial management and consultancy professional. Mr. Shahid has been actively involved in many charitable causes by volunteering his time and energy in various organizations in the local and international community. These include:

- He has been active in local Food Drives and they have provided meals to the homeless on a regular and ongoing basis.

- Collected and helped the flood victims of Pakistan in 2022 with over $30,000. Helping in the rehabilitation process with construction of houses for the displaced flood victims in the Rajanpur area of Sindh. A complete village is being rehabilitated with the help of Kawish, a local NGO.

- His achievements include raising funds and successfully rehabilitating a family of 8 refugees from Iraq under the Government of Canada Scheme.

- Other worthy causes have included the war affected homeless people in Yemen, Syria and Afghanistan where they have financed their medical, shelter and food requirements.

- Earlier in 2022, they have established a primary school in Herat, Afghanistan which is co-educational and now has an impressive student body.

- Under The Citizens Foundation - TCF Chapter in Pakistan, his family has set up and contributes to the running operating costs of the “Bilquis & Mohammad Naqi” Campus in the Chakwal district (Punjab) since 2008 in the loving memory of his parents. 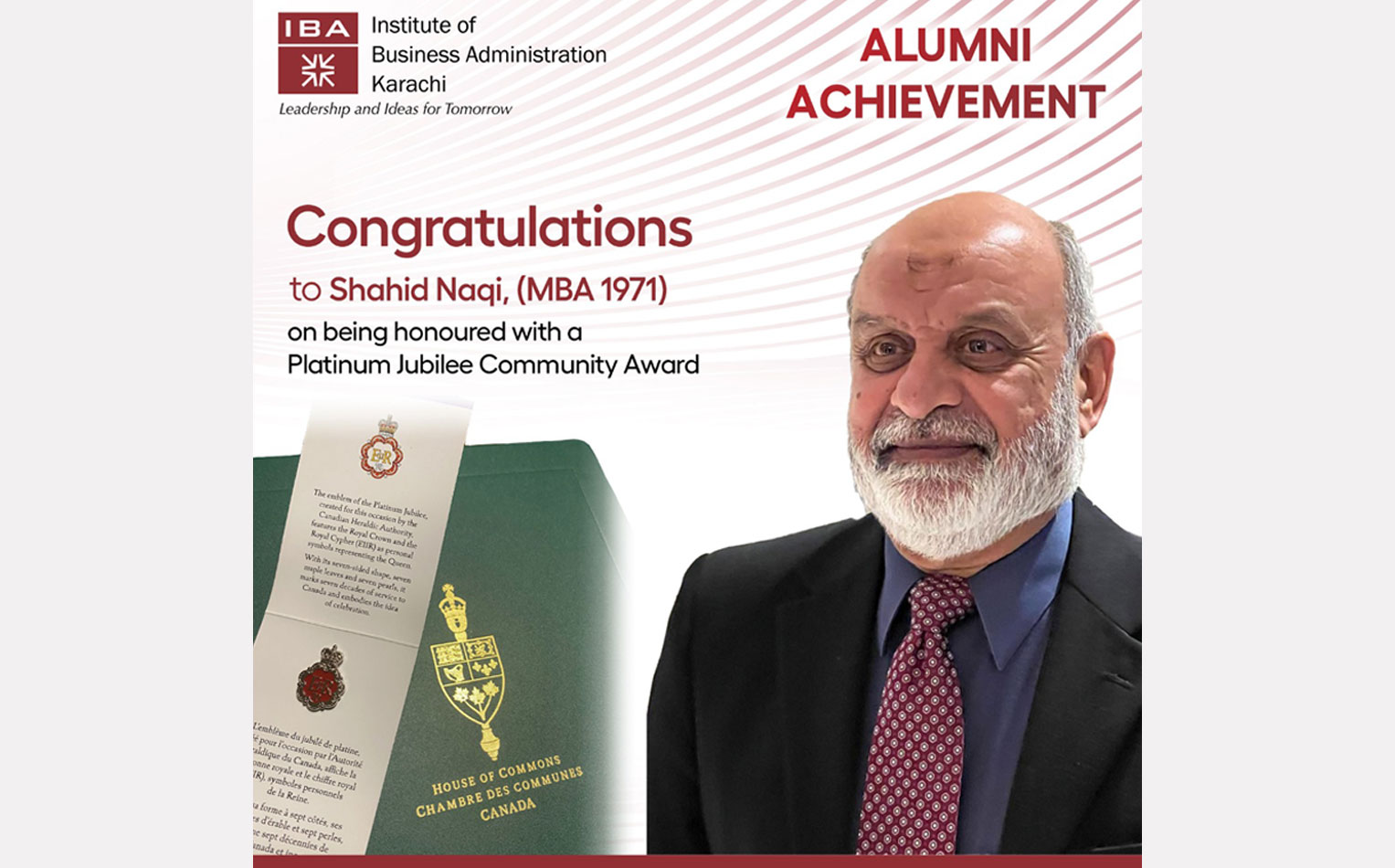